Montagna Verde as we know it today was born on July 15th 1995, with the opening of the first renovated rooms in the ancient Tower, situated between the ancient mediaeval villages of Apella and Taponecco in Lunigiana, north Tuscany. The building had been abandoned for decades and its condition had seriously deteriorated over the years as can be seen from old photographs of the time. It is thanks to the initial idea and hard work of Mario Maffei, the owner of Montagna Verde who had played in this area when he was a child, that the structure has now been returned to its original splendour. Today it is considered one of the most spectacular Towers in Lunigiana, itself a land of ancient civilisation and traditions.
The surrounding area has been inhabited since Prehistoric times as witnessed by the discovery of a beautiful “Statua-Stele” (carved stone statue) when road-widening was being undertaken just below the Tower and above the village of Taponecco. Today, the stone can be found in the Lunigiana Statua Stele Museum, in Pontremoli castle (Castello del Piagnaro). It has been given the number 49, and attributed to Group B, in all probability dating back to the Eneolithic period, (between 3400/3300 and 2300/2000 BC). At Montagna Verde there is a model, made in sandstone.

It is believed that the Tower first appeared some time after 1000 AC, originally for military purposes, and was later turned into a monastery and bell-tower. The beginnings of the nearby village of Taponecco can also be traced back to this time. 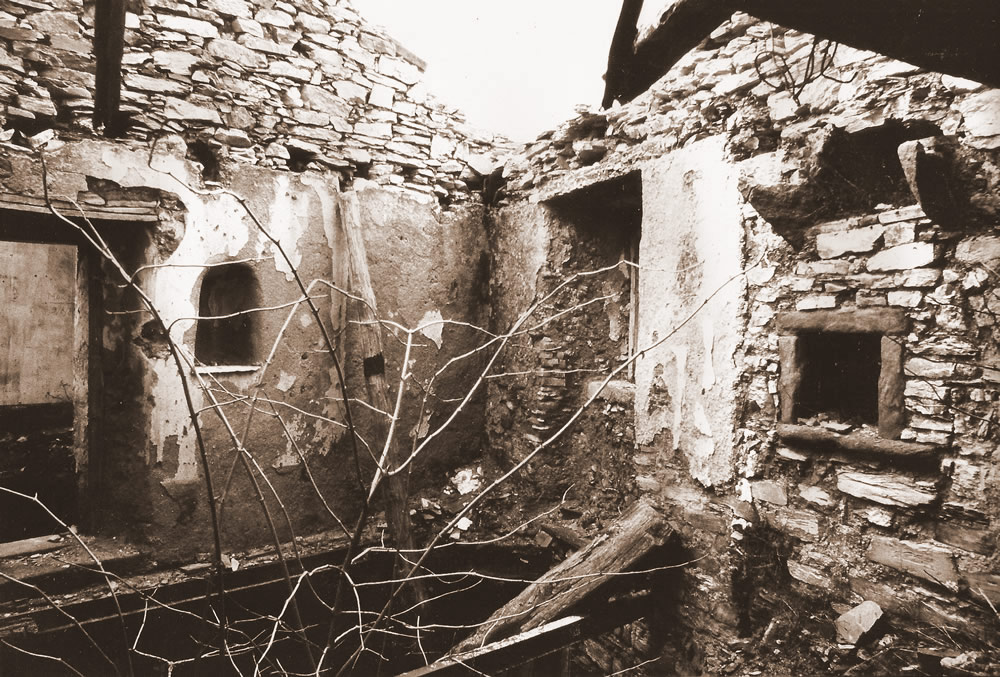 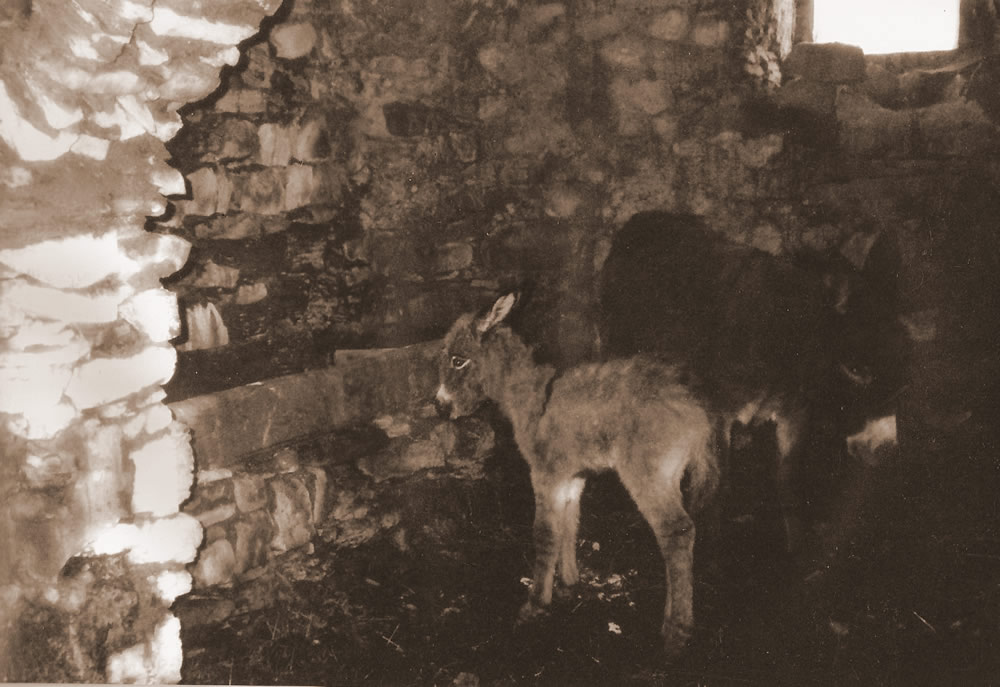 Apella itself, a typical rural mountain settlement, is thought to date back to about 1300 BC, judging from the architecture. The name would have referred to the Silver Fir tree which in the past densely covered the foothills of the Apennines in the area. Today our Biopark is still named after this tree.

In Apella a small museum can also be found to commemorate Biagio e Anacarsi Nardi, two heroes of the Risorgimento, the 19th century movement for Italian unification which resulted in the Kingdom of Italy in 1861. Both were born in Apella. There is also the Visitors’ Centre and Information Point for the Tuscan-Emilian National Apennine Park which is run by Montagna Verde. 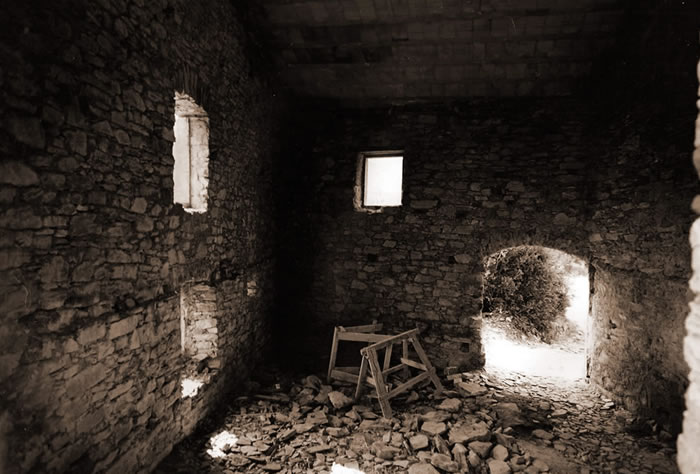 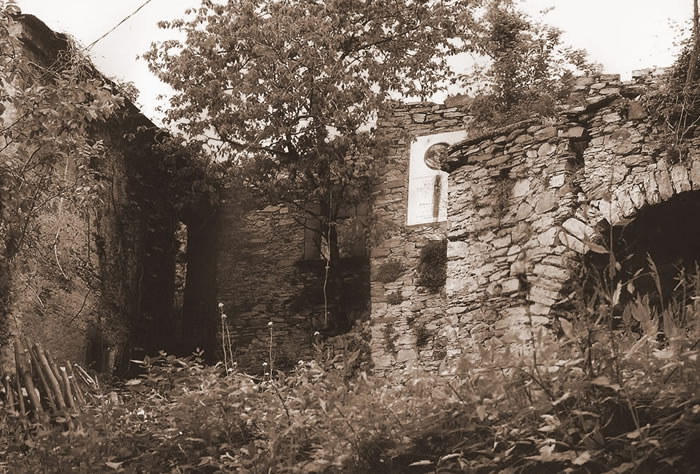 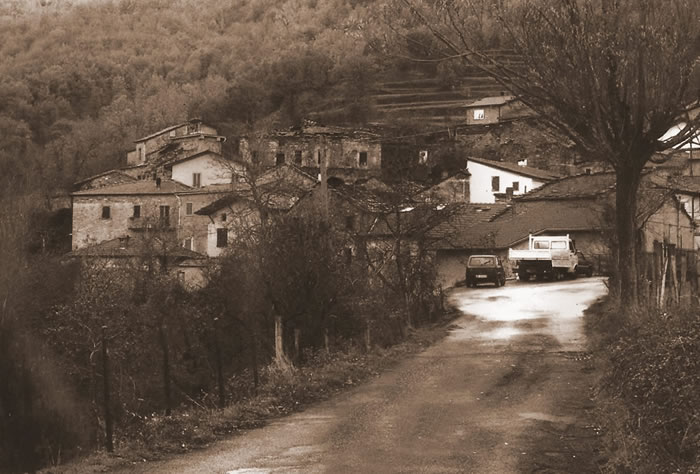